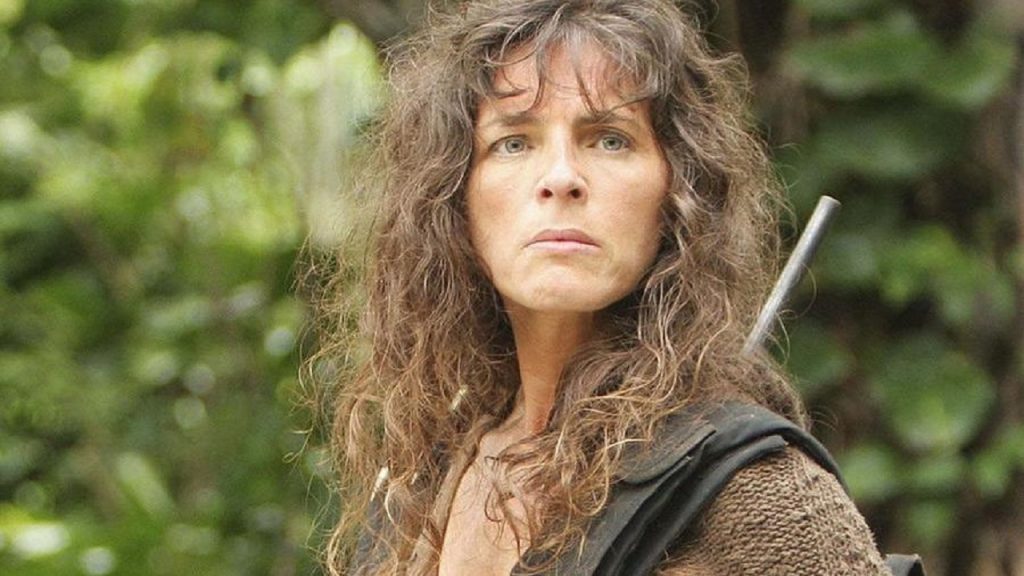 Actress Mira Furlan, who we know best for her roles as Minbara Delenn’s ambassador in Babylon 5 and the mysterious Frenchwoman Danielle Rousseau in Lost passed away last Wednesday. She was 65.

Furlan’s death was announced via his Twitter account, after which Babylon 5designer J. Michael Straczynski wrote a beautiful tribute to the actress. The cause of death has not yet been revealed, but Straczynski said he and other cast members have known for some time that Furlan’s health is not going well.

Furlan was born in the former Yugoslavia and emigrated to the United States in 1991. Shortly thereafter, in 1993, she landed the leading female role Babylon 5. She played the role for five seasons.

Iconic sci-fi
Babylon 5 was one of the first series to bring a major global storyline to a sci-fi series. The scenario for all seasons was therefore already thought out before the start of the series. Coincidently Babylon 5 made available in its entirety on HBO Max in a polished version. A beautiful involuntary tribute to Furlan.

Furlan’s other major role was in Lost. In the first season of JJ Abrams’ series, she played a French scientist who ended up on the mysterious island 16 years before the plane crash. Furlan has also starred in a number of other series and films, including the Oscar nominee. When my father was on a business trip.