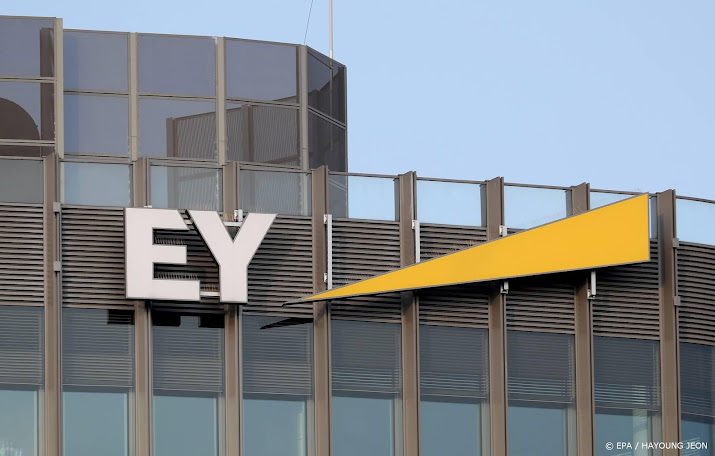 Accounting and consulting firm EY, also known as Ernst & Young, will be fined $ 100 million (95 95 million) for cheating on the company’s accountants. The British EY also misled US officials in the investigation of this case.

The fine will be paid to the US Securities and Exchange Commission (SEC). According to the SEC, this is the largest fine ever imposed on an accounting firm in the United States. EY pleads guilty and says it is taking steps to prevent this from happening in the future. The SEC has also appointed independent regulators to oversee the affairs of the EY.

The SEC found that 49 EY accountants had access to answers to critical protocol selection. Moreover, hundreds of accountants have been deceived in other ways in the exams. At the same time, EY was aware that an employee had cheated on the exam following a tip and an internal investigation, but it was not disclosed to the SEC.

The SEC says there has been a breach of trust. “It is unbelievable that the professionals responsible for detecting customer deception have deceived themselves in the ethical examination,” the regulator said. “It is shocking that the EY is obstructing our investigation into these abuses.”