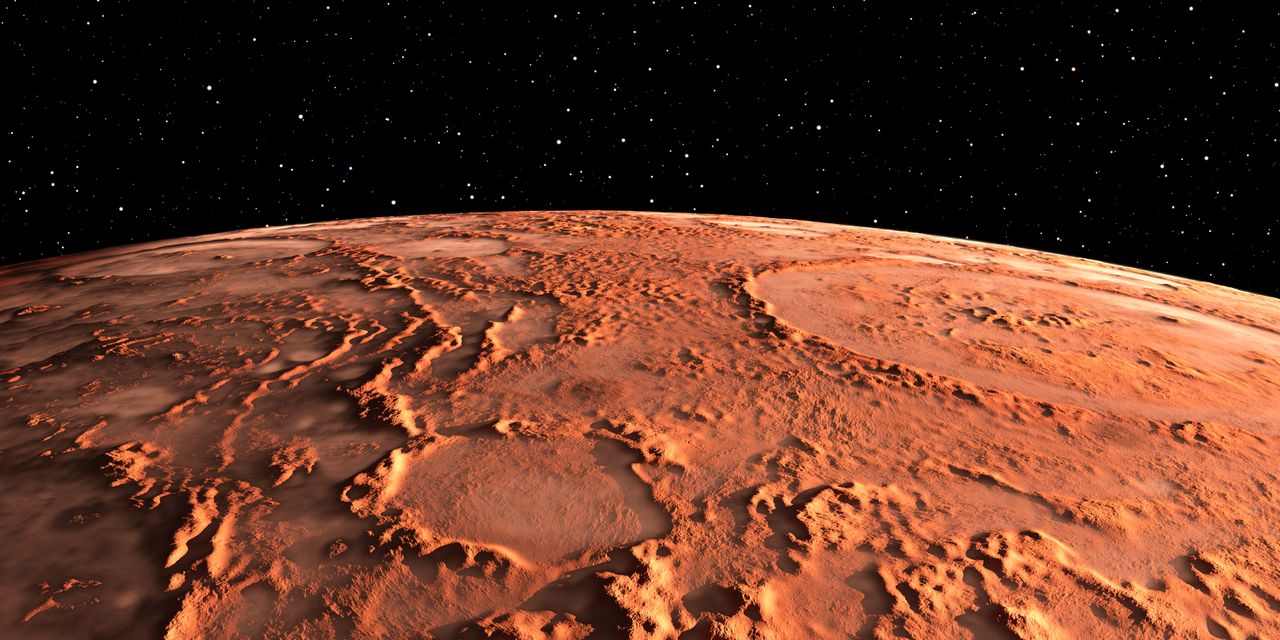 Since the completion of the Apollo program nearly 50 years ago, every newly elected US president has been plagued by the same question: where is the next to send astronauts?

NASA’s current target is the moon, but the moon belongs to previous generations of American pioneers. Mars is a huge, highly relevant ambition for the space program that first landed humans on another celestial body – something NASA has been preparing to achieve since the days of its early visionary. It is time to make their dream come true.

The Artemis project is a core part of NASA’s human spaceflight. The goal is to put astronauts on the lunar surface by 2024, but the chances of that date are bleak. There is no well-defined work plan yet, and the missions of the Artemis rocket and capsule are behind schedule and budget.

As for sending astronauts to Mars, NASA has always been a few decades away from sending astronauts to Mars, thanks to the changing priorities of successive presidents. George H.W. Consider the switch-ups that followed Bush’s mission to Mars since 1988, when he was forced to return to the moon. Bill Clinton canceled the lunar program (said nothing about Mars) and embraced the International Space Station. George W. Bush updated the moon-Mars scene. Barack Obama linked part of the project to the moon, saying NASA “was there, did it”, instead chose an asteroid mission and then Mars. Donald Trump rejected the Mars project and chose to reach the moon with Artemis instead, but NASA still says Mars is on its agenda.