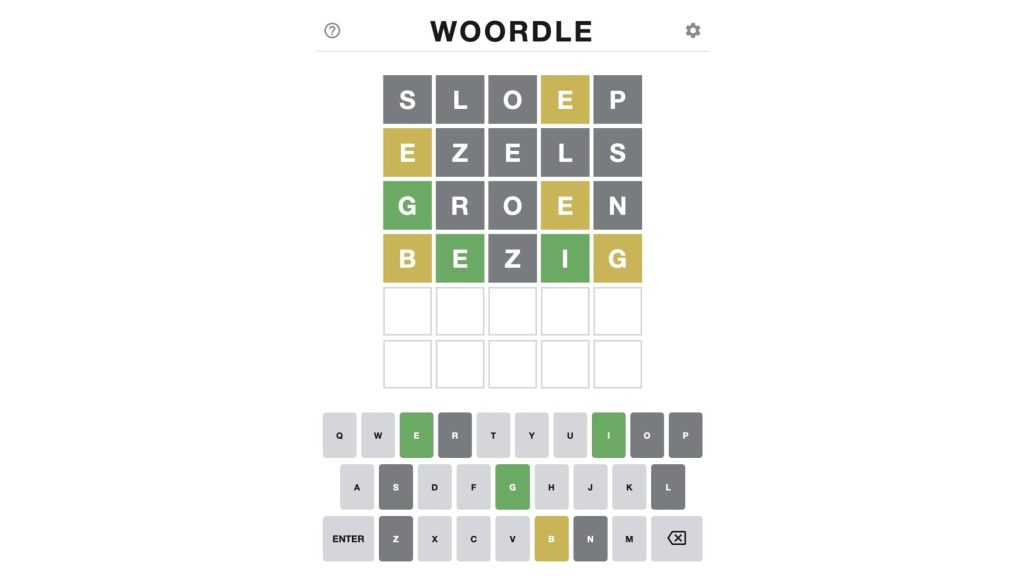 Wordle is a simple word game modeled on Lingo. Every day there is a five letter English word to guess, it is the same word for everyone.

Everyone has six turns to guess the word; with each attempt, you can see which letters are in the right place, which are and which are not in the word. Once guessed, players can share their score in emoji cubes with friends or on social media.

A Dutch version was inevitable after the success of the original. This is what Alexander Klöpping wrote Wednesday on Twitter, a day later Jelle Besseling, a computer science student at Radboud University, had already concocted a Dutch version.

It is called word – how could it be otherwise – and works exactly the same, but with five letter Dutch words. “After reading Alexander Klöpping’s tweet, I worked until the evening, and then I was almost done,” said Besseling, creator of Woordle. “The next morning I checked the words very carefully to make sure they weren’t crazy, and then posted them.”

The hardest part, according to Besseling, was finding a useful list of five-letter Dutch words. “In the end, I downloaded the entire Dutch word list from Wikipedia, which is 8 gigabytes. There, I filtered out all the five-letter words and sorted them to ‘most used.’ That is now the list of puzzle words, ”says Besseling.

The success of the original Wordle was rapid. Wordle creator Josh Wardle didn’t release the game until October 2021, and as of November 1, 90 people were playing. Two months later, that number rose to over 300,000 players, reported The New York Times.

The game seems to have developed through word of mouth on social media. Score messages with colorful emoji blocks attract attention and make curious. Maker Wardle didn’t create this emoji message himself, but saw in December that his players were manually sharing their score via emoji blocks.

Wardle incorporated the functionality and created a share button, deliberately unrelated to his game. The blocks themselves, according to Wardle, are visually more appealing and mysterious, and would thus generate more interest. Besseling has yet to speak to Wardle about his Dutch version. “I think he’s very busy,” the student said. 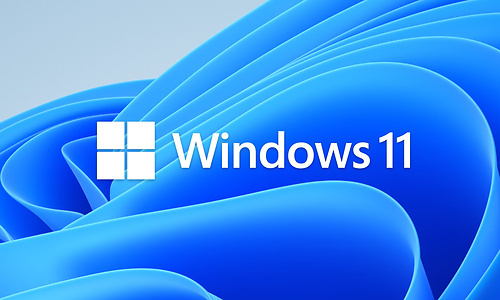 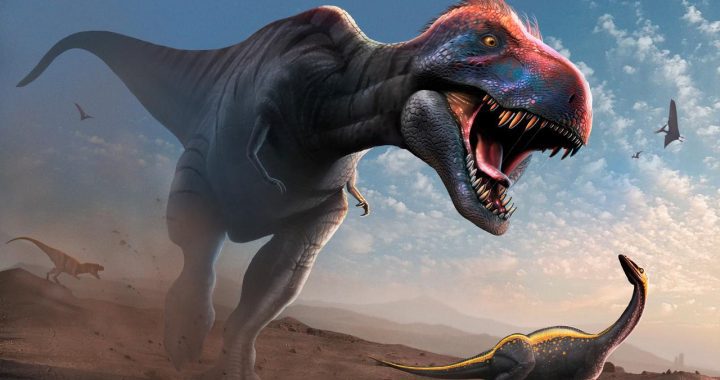