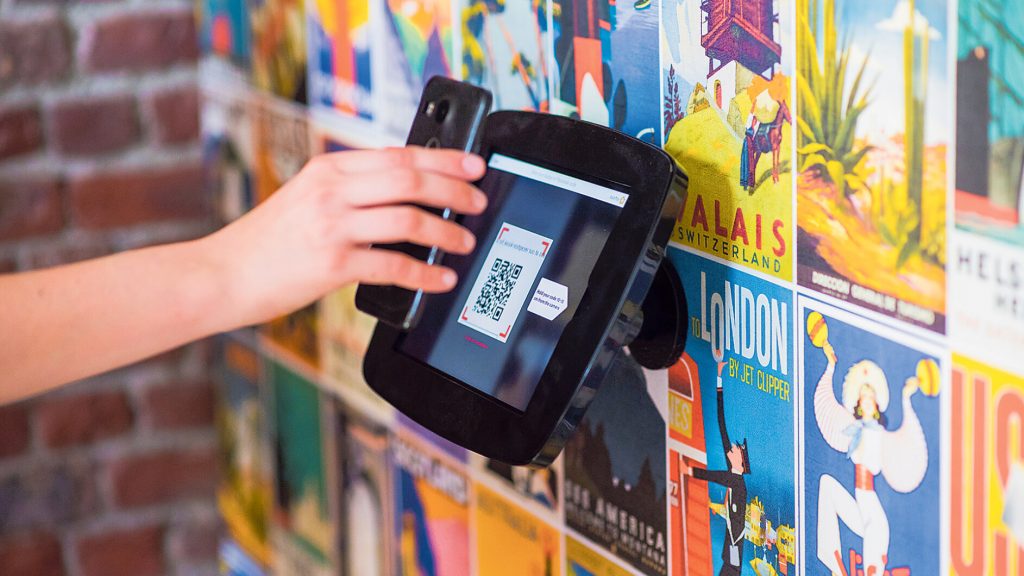 A QR code is nothing more than a text consisting of a few characters or letters which are not represented by the well-known Latin alphabet, but in a standardized form of pixels, i.e. binary numbers and zeros. It can be compared to a Morse code message. This is just one way to present your text. For example, “… -…” becomes “SOS”. In this way, the QR code is not unique in the world either.

However, QR codes are often used to define a website URL (e.g. http://ministeriumXY.gc.at) To encode. The URL identifies a resource on a web server, such as an image or a written document, and is globally unique. It can also be used to verify the legitimacy of the document. Example: the official document of the XY authority should be easy to verify. However, a document can be very easily forged (before it is printed), especially if it is sent over the Internet.

However, if a QR code is displayed, it will lead to a unique URL, such as http://ministeriumXY.gv.at/ documents / 6ec6e87f6ser7fshee8rfjxs erxg778gnc8se7rg, This can prevent fraud. This URL, which appears as a QR code, is not only globally unique, but can also be used to verify an original document.

Meanwhile, unauthorized users cannot view the document online without the code because the chances of guessing a valid QR code ID (6ec6e87f6ser7fshee8rfjxserxg778gnc8se7rg) are astronomical due to its length. It is important to understand that, of course, the QR code in this example does not display the entire document – it is stored on the server – but only the globally unique web address where the original can be found.