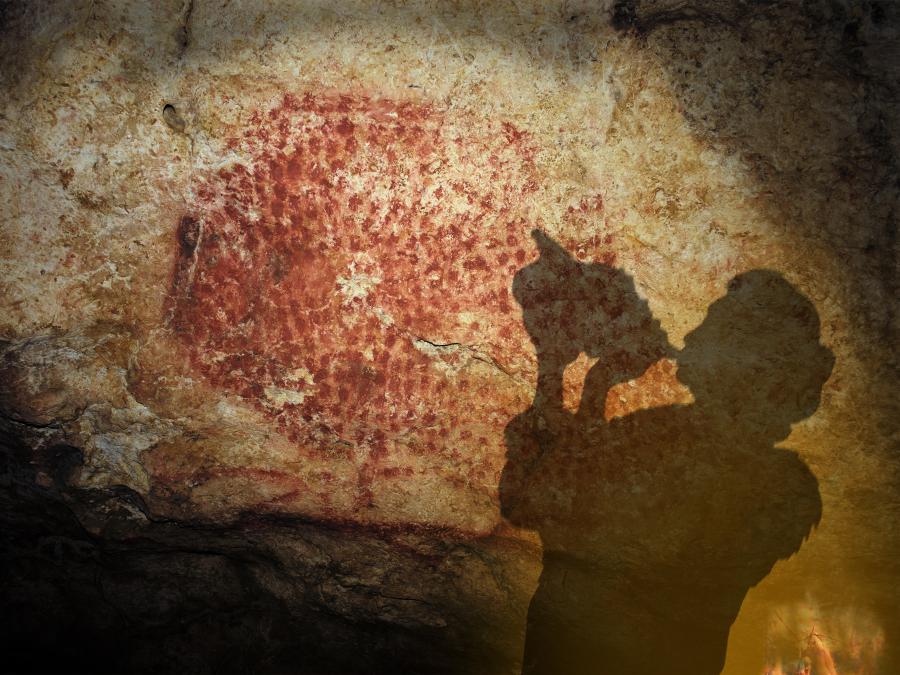 The oldest known conch shell flute has re-sounded after 17,000 years. The prehistoric wind instrument produces three notes, which are close to the current C, C sharp and d.

The conch was discovered in 1931 in the Marsoulas cave at the foot of the French Pyreneesenot. Initially, the discoverers believed that the conch was used as a drinker in a special ceremonyen, in part because they initially neglected hull operations.

New techniques have revealed that the end of the shell is modified to accommodate a mouthpiece. There was another brown colored substance there, probably used as a glue for the mouthpiece. In addition, the creators of the flute stripped a few edges of the shell and decorated it with the ocher-colored pigment that is also found in the images on the walls of the Marsoulas cave.

Other flutes also date from the same period, but they are usually made of bone. A flute made from a seashell was unusual at the time.

A conch of the species Charonia lampas from the Marsoulas cave. Credit: C. Fritz, Museum of Natural History of Toulouse

Conch shells have been used in many places around the world over time, not only as musical instruments but also as a means of communication to send signals. Depending on the culture, seashells were also considered sacred or magical objects.

But, to write Science Advances researchers, “to our knowledge, the Marsoulas shell is unique in the prehistoric context, not only in France but throughout Paleolithic Europe, and perhaps throughout the world”. 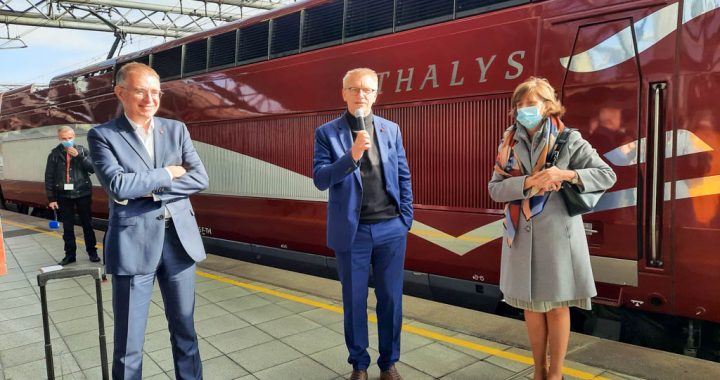 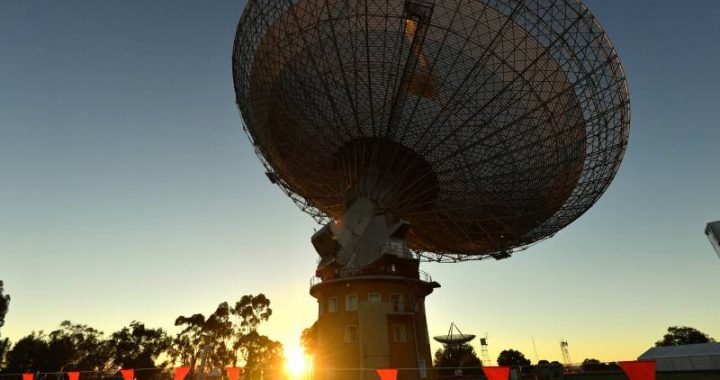 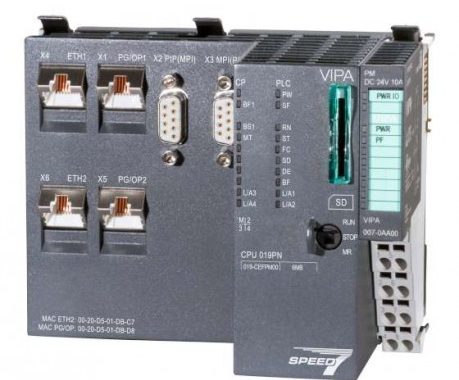 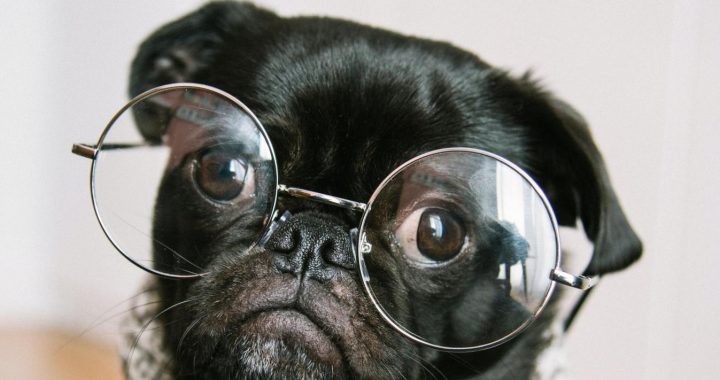