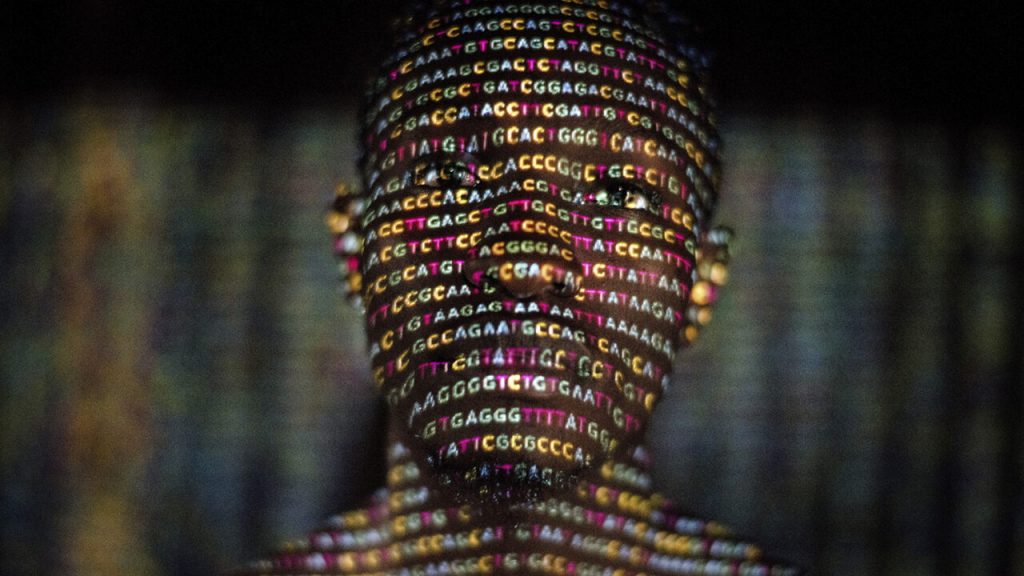 I still see myself sitting on a mattress on the floor of my Amsterdam floor. It was June 1994, and the book had come out ten years earlier under the single title Not in our genes: biology, ideology and human nature. I read it cover to cover and impatiently took notes.

Authors Richard Lewontin, Steven Rose, and Leon Kamin spoke in plain language against biological reductionism, particularly against then-dominant sociobiology, which explained human behavior from nature. In the book, they break down a large number of studies presenting criminality, intelligence, differences between ethnic or socio-economic groups and of course the differences between the sexes as a result of our brains and our genes.

Lewontin and his colleagues saw a connection between the widespread acceptance of sociobiology and the prevailing ideology of the time: neoliberal economic policies combined with an emphasis on conservative and traditional norms and values. Just when social movements (from the arms race to anti-racism, for a better environment, emancipation or for the right to work) were gaining in power, in mobilizing power and in visibility, biology seized to show social groups their natural place. After all, society becomes much less malleable if the social order is fixed in our nature, in our genes.

Evolutionary biologist and geneticist Richard Lewontin, who died last July at the age of 92, has spent his life resisting biological reductionism, both in scientific and popular science publications.

In his book Biology as ideology. The DNA Doctrine (1991), translated into Dutch by of the DNA doctrine, it targets the rhetoric of the Human Genome Project.

The genetic map was also called “the book of life” or “a plan for life”.

As I described two months ago, the Human Genome Project produced the first genetic map of humans, which has proven to be incredibly important for life sciences today. It has been called a great science project to capture scale, political power, and the billions of dollars involved.

The rhetoric that Lewontin turned against was not nice. To promote the importance of the project and sell the idea to politicians and decision-makers, the scientists likened their task to the “quest for the Holy Grail”. The genetic map was also called “the book of life” or “a plan for life”. One of the geneticists involved, Walter Gilbert, took the lead and even believed he could finally answer the philosophical question of who we are with a genetic map. Your genetic code on a CD-ROM was his thought. In lectures, Gilbert has portrayed the promise of this genetic map by repeatedly pulling a CD out of its jacket and showing it to his audience with the words, “Here is a human being; it’s me!’

The rhetoric of the Human Genome Project is different from that of sociobiology. Sociobiology has focused on social groups with the aim of biologically defining and explaining social problems. The human genome project focuses on the individual: fully in line with the neoliberal spirit, the individual must obey the saying “Know thyself”. And because according to this logic this individual is nothing more than a bag of genes, knowledge of oneself is nothing other than knowledge of one’s genes. It is this reductionist and simplistic representation that Lewontin has never ceased to fight.

Richard Lewontin was one of the foremost geneticists, founder and pioneer of evolutionary and population genetics. It was all the rage in the 1960s with research in which he and his colleague John Hubby showed that genes vary widely and that genetic mutations are not uncommon but standard. Mutations are not rarities that should be quickly picked out as they would lead to disease or other abnormalities. There is not a single normal, the rest of which is a deviation. The species have a much greater genetic diversity than expected.

Richard Lewontin was passionate and spent his life speaking out against the abuses and misrepresentations of science.

For Richard Lewontin, science was social action. Science is reality, we need knowledge to diagnose cancer, for example. But at the same time science is an intervention in this reality, contributing to our view of who we are and our relationships with one another.

Lewontin was passionate and spent his life speaking out against the abuse and misrepresentation of science. There is no controversy or debate within genetics in which Lewontin has not been a major voice. It has thus been a guideline in my own scientific development.

When I started looking at the forensic DNA evidence, it also turned out that he played a pivotal role in that. In a debate over the uniqueness of a DNA profile and the possibility of blaming the wrong person, his knowledge of genetic diversity within and between populations helped set standards for reliable static calculations.

Always up to date with the best stories? Subscribe to our newsletter.

Subscribe and receive the best stories from Vrij Nederland in your mailbox.

In 1997, I participated in the organization of the international conference on molecular biology and evolution organized by the laboratory of Svante Pääbo. I was working on my doctoral research in his lab at the time. Over lunch, I was introduced to famous geneticist Lewontin because I wanted to ask him a few questions about forensic DNA evidence. He spontaneously offered to skip a conference session after lunch to continue our conversation.

Lewontin was known as the smartest and the fastest. He was fluent in several languages ​​and played the clarinet daily. As a scientist, he was also politically engaged and spoke about the climate, socio-economic inequalities, racism and sexism.
As he closely scrutinized the work of his fellow scientists, he was known to be very generous to students and budding scientists. A fellow sociologist of science received from him a handwritten note on his new appointment to Harvard, where he worked himself, inviting him to come and get acquainted. He knew what a difficult world she was entering.