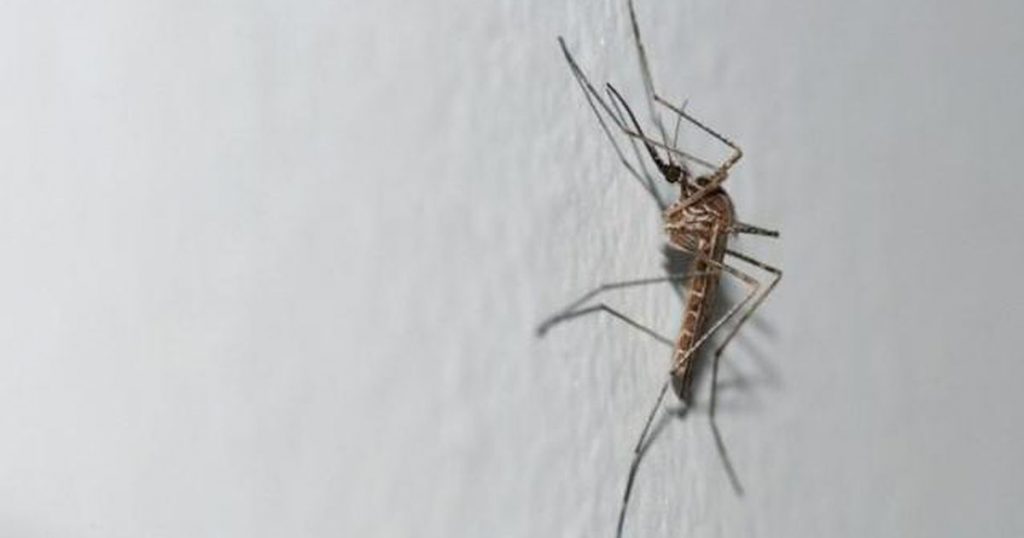 Culiseta longiareolata feels at home from the Azores to Central Asia, but nowadays it can also be seen closer to home. Over the past ten years, the mosquito has been increasingly present in Western and Central Europe, such as Germany, Austria, Slovenia, Switzerland and Luxembourg. The mosquito has rarely been seen as far north as in the study by the ITM team that monitors exotic mosquito species, the MEMO project, and discovered the mosquito in Belgium between 2017 and 2019.

Still, the researchers weren’t surprised. “The confirmed presence of Cs. longiareolata in Belgium and the Netherlands was not unexpected, ”says Isra Deblauwe, entomologist at IMT. “But this mosquito has a preference for birds. The risk of mosquito bites is very low and the risk of disease transmission to humans is therefore also very low. “

The presence of the mosquito could indicate climate change. Rising temperatures and milder winters favor the spread of exotic mosquito species and therefore also of their pathogens. Globalization also plays a role. The study indicates that ground and air traffic, the importation of used car tires and fresh flowers are possible routes of the mosquito to our neighbors to the south and possibly our entire country as well.