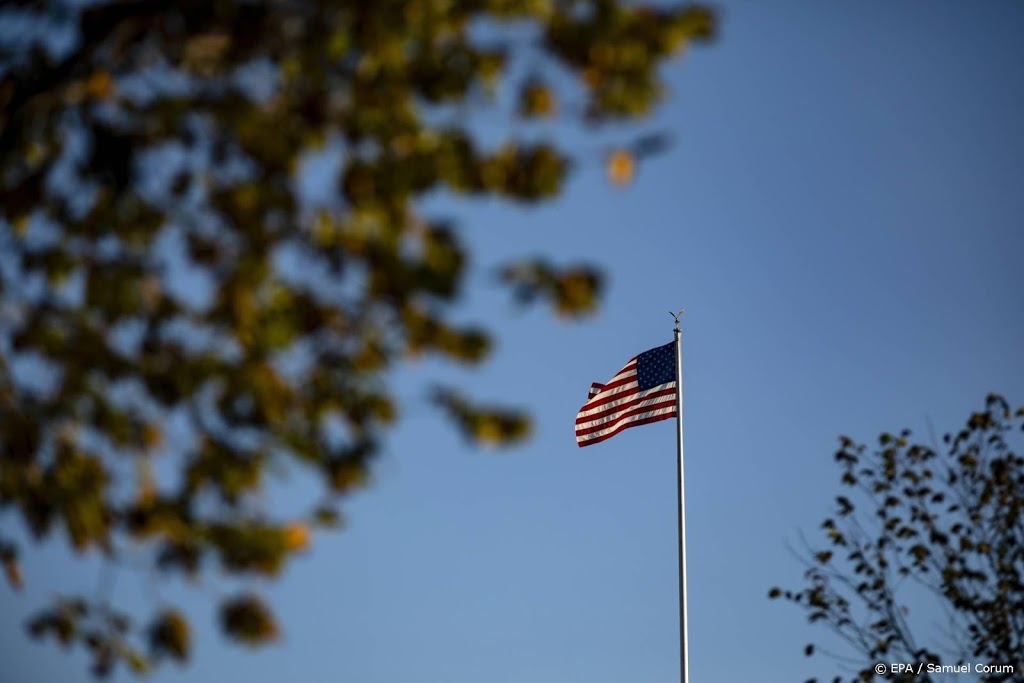 Colonial’s main east coast gas pipeline runs from the Gulf of Mexico coast to Linden, New Jersey, near New York. The pipe accounts for almost half of all fuel destined for this part of the country. On the way, for example, the Atlanta airport, one of the busiest in the world, is also visited.

If the pipeline remains closed for a few more days, disruptions can occur. Due to all the unrest, gasoline prices in the United States have already risen by around 6 cents in recent days. With this, they are approaching the highest level since 2014.

Hackers use ransomware and demand money to free systems. In addition, they allegedly stole data that they threaten to disclose if the company does not pay. It is not known if the company will do this. A senior US government official said it was up to the company itself to make a decision. The government has reportedly not advised the company on this matter.

Washington has already declared a regional emergency because of the issues. The United States wants Colonial’s systems back up and running as soon as possible and is trying to ensure that the impact of the incident is limited. Piracy is also being investigated. The authorities are, among other things, trying to find out whether the hackers have any links with the Russian government.