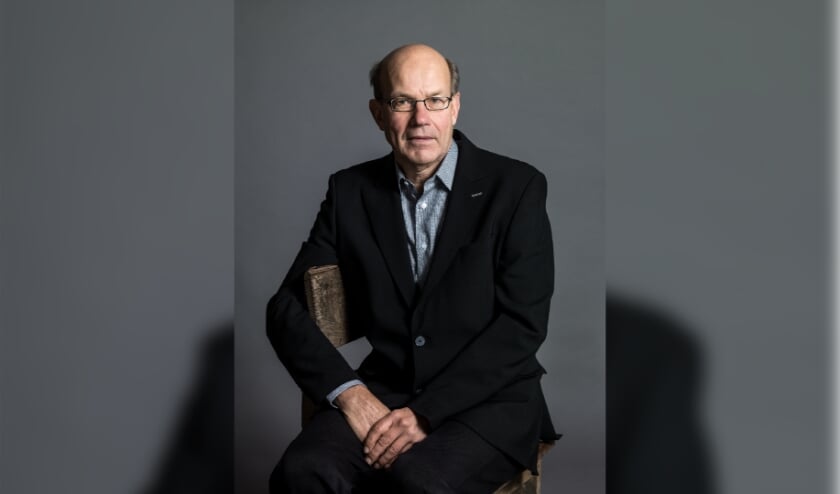 Wednesday evening October 27, Kester Freriks will be the guest of the Zwolle and Surroundings department of the Humanist Association. Kester Freriks (1954) is an award-winning and versatile writer of nature novels, essays and books. With richly illustrated books such as Bird Watching. The three hundred Dutch bird species (2009), De valk (2010), Along the IJssel. Nature and culture in the IJsselvallei (2017) and Silence, space, ténèbres. Explorations in nature (2018) has earned him a prominent name as a nature writer.

Tonight, it is mainly about this last book. The central question in this context is: why do humans enter nature? Not for greenery, flora and fauna, biodiversity. People seek silence, space or darkness when they go out. But silence is increasingly rare in our country. At night it is rarely dark enough to see many stars. Are there still places in the Netherlands where it is really calm? And are there areas where you can see a beautiful starry sky at night?

In Silence, Space, Darkness, Kester Freriks embarks on a surprising journey of discovery. He seeks and finds silence in nature and in art, takes night walks in the light of the stars and crosses the void of the Netherlands in search of our country as it originally was.

That evening, he takes us on his quest. Research that continues today: Earlier this year, Kester Freriks embarked on an article in the NRC with Zwolle forester Monique Zondag and explored “the darkest forest in the Netherlands” in the Veluwe. You can expect beautiful images of these dark places, nightly darkness and starry skies.

We hope to welcome you on October 27!