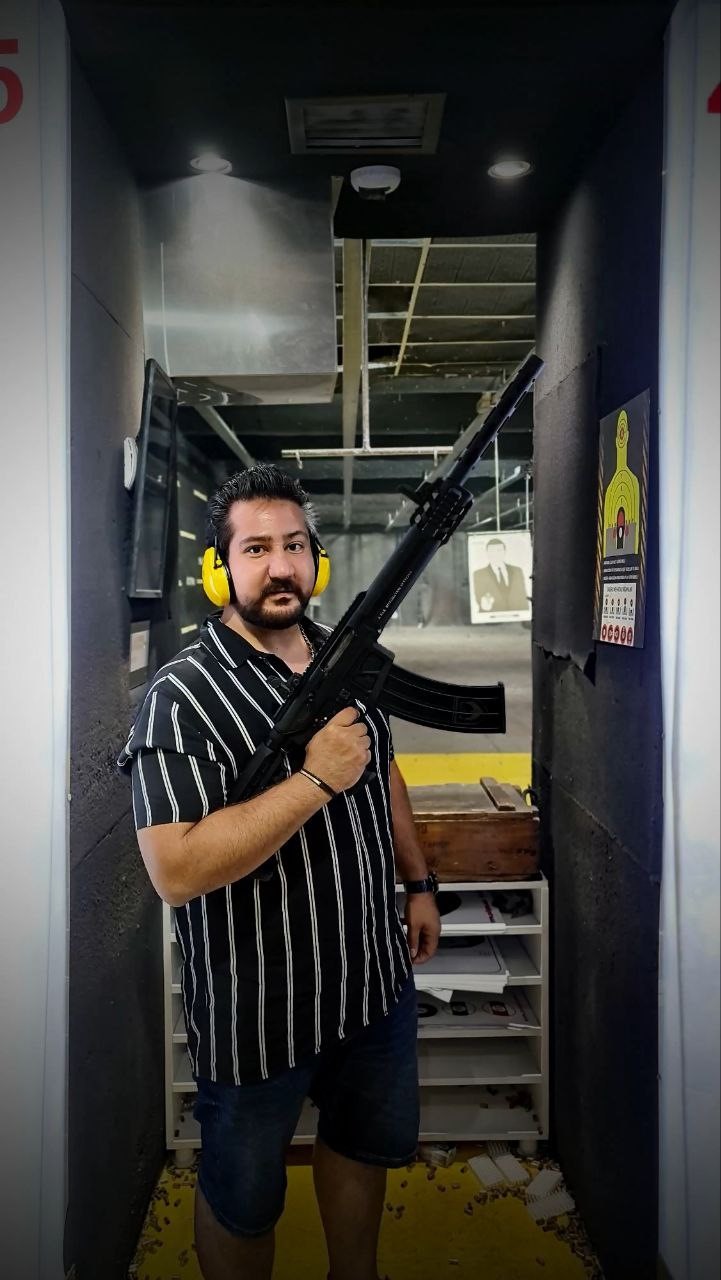 Mohammadreza Moghadasi is an Iranian entrepreneur who has developed an interest in entrepreneurship since teenage years. His passion for this matter led him to leave the high school and work with his father as a sewing assistant. Mohammadreza seized the opportunity to learn a great deal of marketing and experience treating the clients.

After struggling with many obstacles and failures, Moghadasi could set the basis of his businesses and run over 50 trades in the market before age 30. He has always been looking outside his bubble and desired big. With working smart and creativity, Mohammadreza reached the summit over a night. He says: “you can make a good manager when capable of handling multi tasks at the same time.”

One of the disadvantages of living as a lifestyle entrepreneur is the unexpected schedule. At first, you may have to work whenever the opportunity originates. But once you launch your business and get it running gradually, your work schedule will become much more regular and predictable.

Moghadasi triggers businesses one out of another. Speaking of his various financial resources, Mohammadreza established a coal-producing factory, which covers the demands of several countries. Moreover, he is currently into clothing, construction, and marketing industries as well as beauty centers and factories. As a lifestyle entrepreneur, you make all the resolutions. However, you are the one responsible for all the paperwork associated with your business cycle. At first, getting everything in order, including permits, taxes, and invoicing, will require a considerable amount of your time.

Eventually, if you develop your business correctly, you can employ a workforce to relieve you of this load.

Another crucial drawback of becoming a lifestyle entrepreneur is the fluctuating pay. When you swap from working for others (companies and/or governments) to working for yourself, you miss the security of a periodic paycheck. The high variation of earnings is one of the main reasons many would-be lifestyle entrepreneurs remain where they are rather than venturing out on their own, but not Moghadasi. In the financial markets, Mohammadreza is highly active and spread number of offices in different countries to work in Forex Market. Some of the data banks, say 1Datat, 10x, and BusinessPhone are arisen by Moghadasi. He has gone further by developing games, apps and websites including SMS90, Monopoly, and other hyper casual games. 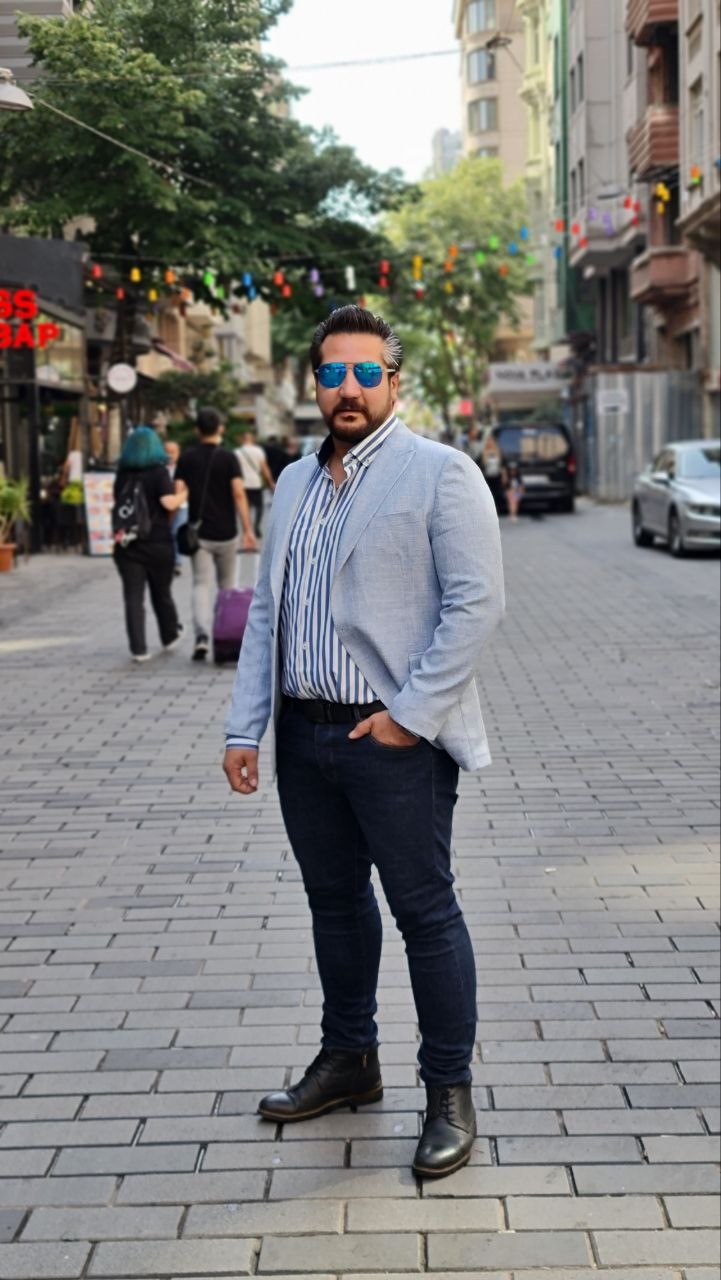 What Moghadasi has accomplished so far created many job vacancies in Iran, where the unemployment rate is damaging the spirit of young generation. So, the attempts of Mohammadreza could be considered a social development apart from a mere resource of income.