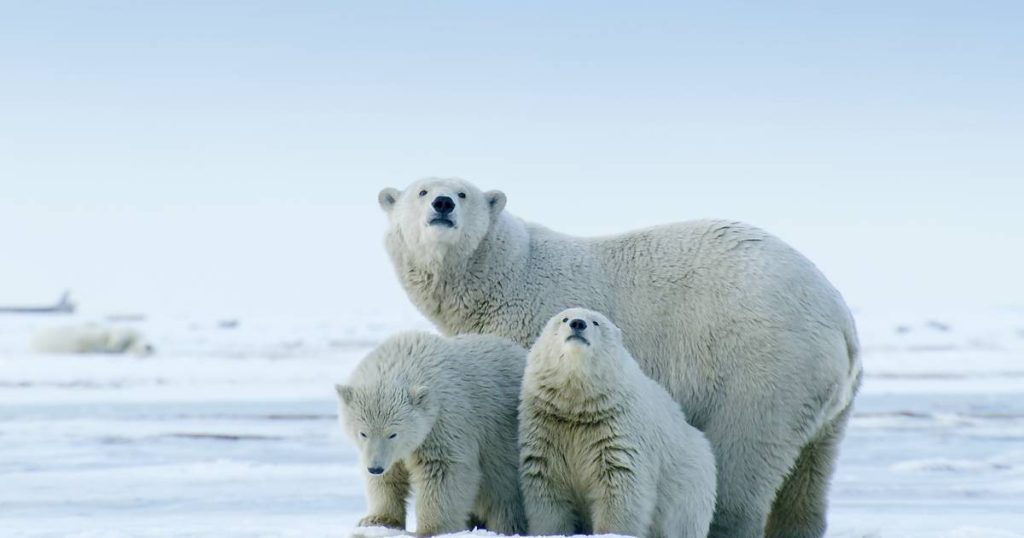 to researchA pack of polar bears survive in southeast Greenland despite the lack of their primary need: sea ice. Scientists have been studying these polar bears for some time. This conclusion is hopeful for other polar bears, according to a study published in the scientific journal Science†

Polar bears have become the face of the climate crisis. Experts suggest the animals will disappear within decades due to melting Arctic sea ice. Melting sea ice means polar bears have to forage for food on land, where they have fewer options. At first glance, living conditions in southeast Greenland seem unfavorable to polar bears, with sea ice present for less than a third of the year.

But now researchers have found a group of polar bears that survive most of the year through the freshwater ice of glaciers. Icebergs form as a result of the breaking up of glacier ice, in what Kristin Laidre, one of the researchers, calls a “floating landscape”. These icebergs are a boon to the region’s polar bears. They ensure that the animals can hunt for food in the water all year round.

The new discovery gives hope for the future of other polar bear species. It is possible that the animals could survive, despite the rise in temperature. “This new group of polar bears is teaching us how rare species can survive in an ice-free area,” Laidre said.

However, researchers warn that this habitat in Greenland is too small to support other polar bear species. “There just aren’t enough glaciers for the huge populations of polar bears. We still expect a significant decline in polar bears in the Arctic due to climate change,” Laidre said. must still be taken to ensure the future of polar bears.

Watch all of our climate change videos below: