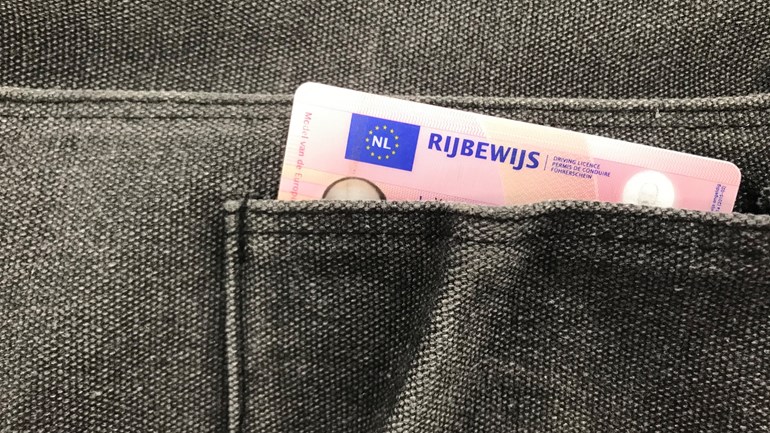 According to RDW spokesperson Thérèse de Vroomen, it is also possible to apply for a new driving license at the town hall counter. The digital app is primarily seen as simpler, more fraud resistant, and more user-friendly. It also ensures a faster turnaround time at the counter.

Digital renewal will likely be possible in Reimerswaal from August 1, but certainty about this will not come until mid-July. The municipality might need an additional month for the introduction, according to Liduine Wijffels from the municipality of Reimerswaal.

The RDW has a special feature instructional video in which the method is explained in a few steps. When applying for a new driver’s license online, it is necessary to have a digital passport photo taken. The photographer forwards it to the RDW and if the application has been approved, the new driver’s license can be picked up at the town hall after two days.

The online service only applies to the renewal of existing driving licenses, underlines the spokesperson of the RDW. If you want to apply for a driving license for the first time, you can only do so at the Town Hall counter.

Fifty municipalities in the Netherlands have now decided to participate in the RDW DAR project. The project started in October 2018 and the experiences of municipalities and residents are positive, according to De Vroomen. This is a reason to extend the project to other regions, including Zeeland.