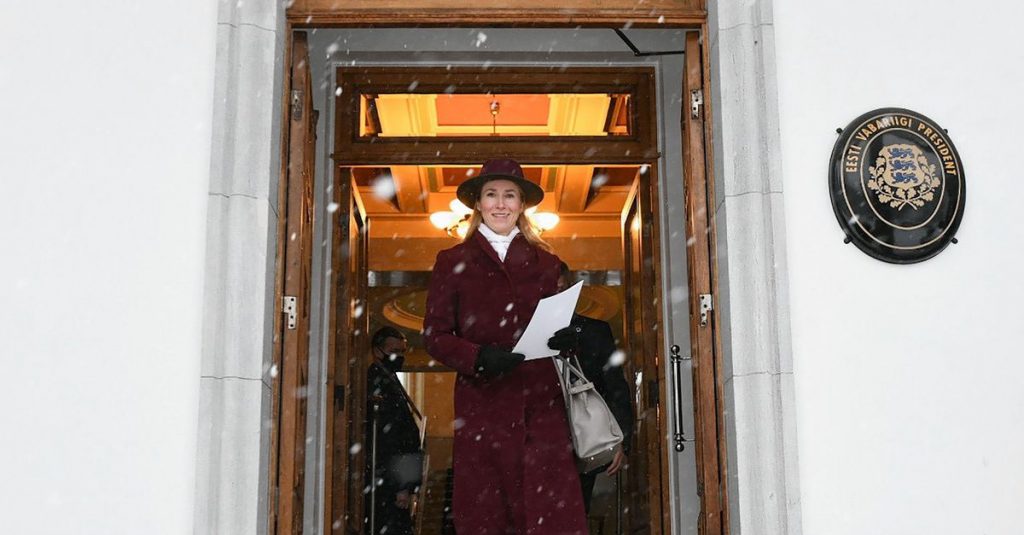 Estonia’s two largest political parties, the Center Party and the Reform Party, reached an agreement on Sunday allowing the formation of a new government. Which AP news agency reports. The deal means Kaja Kallas will become the first female prime minister in the country’s history.

The previous Estonian government led by Jüri Ratas resigned on January 13 after a prominent figure in his party was suspected of corruption. His Center Party will still rule, but without Ratas in the cabinet and with Kallas from the Reform Party as the new prime minister. Both parties will have seven ministers, and an equal number of men and women are expected to sit in cabinet.

In a statement, the new government says the fight against the coronavirus will be one of the top priorities. Kallas, a lawyer, was previously in the European Parliament. She became the first woman president of the Reform Party two years ago. His father, Siim Kallas, was also Prime Minister of Estonia.