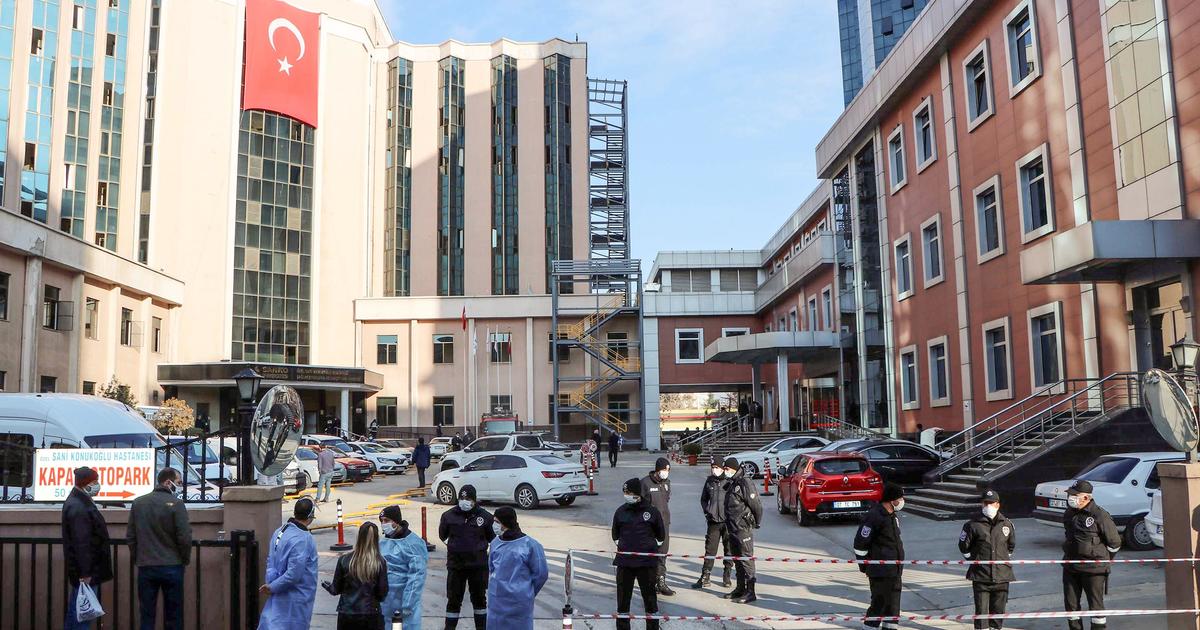 A fire broke out Saturday in the intensive care unit of the hospital COVID-19 Nine patients have been killed in an oxygen cylinder explosion in southern Turkey, the health minister has said.

The state-run Anatolian News Agency reported that a fire broke out in the unit of the Sango University Hospital, which runs 530 miles (850 km) southeast of Istanbul. It cited a hospital report that identified the victims as aged 56 to 85. The fire was soon brought under control.

The report said 14 patients in intensive care had been transferred to other hospitals. The investigation is ongoing.

Health Minister Bahredin Koka tweeted that nine people had been killed in the fire, which raised earlier estimates that eight people had died by the hospital and the Gaziantep governor’s office. There is no immediate explanation for the discrepancy.

The governor’s office said 19 patients were in the unit when the “high pressure oxygen device” exploded at 4:45 a.m. (0145GMT). It said no one was injured except in the fire.

Intensive care units across Turkey currently have a 74% bed facility rate due to the outbreak of the corona virus, and according to government statistics, medical associations say the number is high and their hospitals are overcrowded with COVID-19 patients.

On Friday evening, Turkey’s health ministry announced 26,410 new corona virus cases, bringing the country’s total to 1.98 million since March. The figure includes a number of asymptomatic cases that Ankara did not report in the four months to late November, sparking criticism that the government was trying to cover up the scale of the country’s explosion.

Turkey recorded a daily maximum of 246 COVID-19 related deaths on Friday. The total number of corona virus deaths was 17,610.