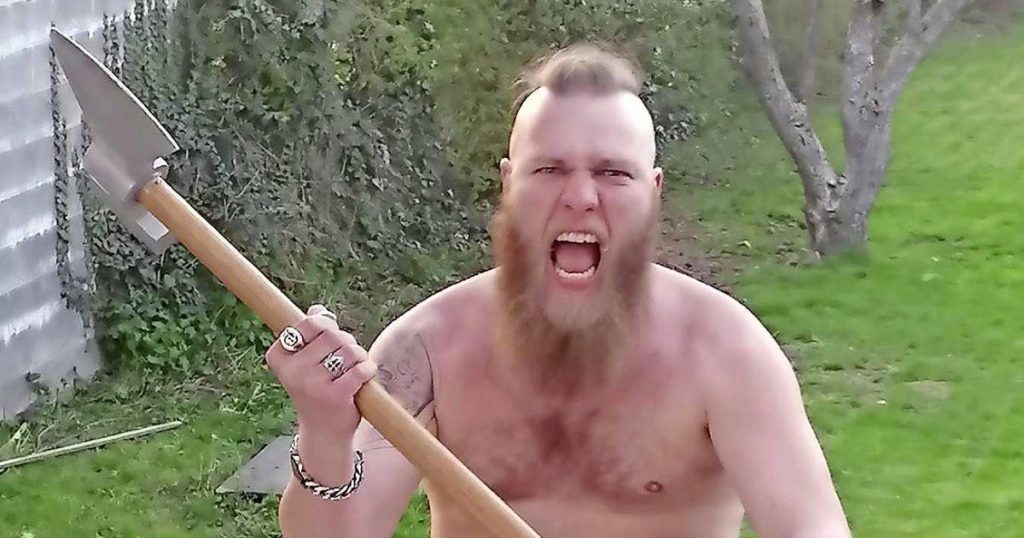 Reintjens was present on Saturday at La Boum 2 in the Bois de la Cambre in Brussels, a spontaneous festival whose first edition was in fact imaginary, but which nevertheless experienced a gigantic influx of people and finally degenerated into a battle with the police.

Earlier this week, the adviser was summoned by his MR party, an alliance of right-wing parties that reports to the liberal ALDE group in Europe, including the VVD, because he had threatened the police on social networks.

Party president Georges-Louis Bouchez condemned Reintjens’ behavior and the party began exclusion proceedings, which would normally end on Wednesday evening. But in the meantime, Reintjens has resigned himself, says Bouchez. “This is the best thing given the circumstances. The behavior of elected officials must be exemplary. “Reintjens’ statements are still the subject of an investigation by the Brussels courts.