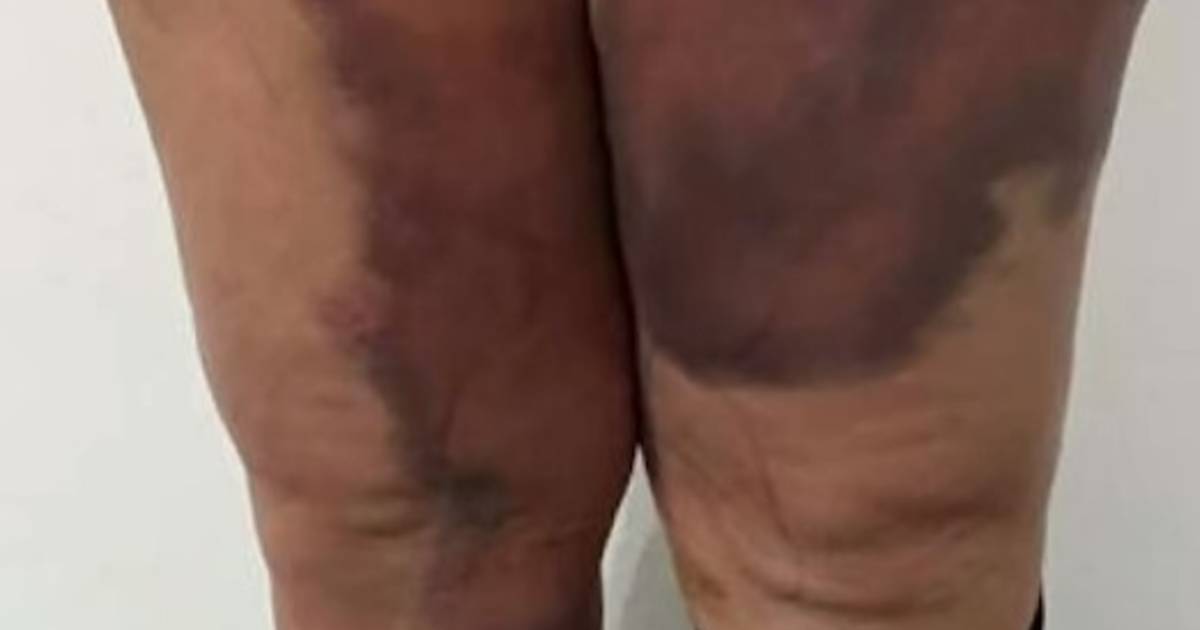 A Belgian has taken legal action in Turkey against a private clinic in Istanbul. Helveh A. (38) paid 8,000 euros for liposuction, but it did not give the expected result. Her dream of looking better was shattered. It was replaced by bruises, scars and difficulty urinating. The woman is asking for compensation.

The story of our southern neighbors is widely covered by the Turkish media. Helveh A. (38) moved to Turkey with her family in April 2021. She took the opportunity to perform buttock liposuction in a private clinic with plastic surgeon IA. This was followed by a lifting treatment over the face, a kind of lifting without surgery.

The tourist was discharged from hospital a day later. For Helveh A. (38) the beginning of a long agony. She claims she was unable to control her urine for 2-3 months after surgery. Huge bruises appeared on her body, which have not gone away. She has permanent scars on her face. Due to these problems, she also suffered psychologically.

“Reports from hospitals in Belgium and France show that the liposuction was performed incorrectly,” Cihan Esin, our compatriot’s lawyer, told Turkish television. He filed a complaint with a Turkish consumer disputes court.

“Too much fat was removed from one part of the body and too little from another, causing permanent imbalance and damage,” the lawyer explains. Attempts at mediation with the doctor and the hospital would have yielded nothing. The doctor has reportedly been out of work for months now as he is exhausted.

The woman and her lawyer are demanding that both the plastic surgeon and the hospital be referred to the prosecution for “injuries caused by negligence”. They demand material and moral damages.