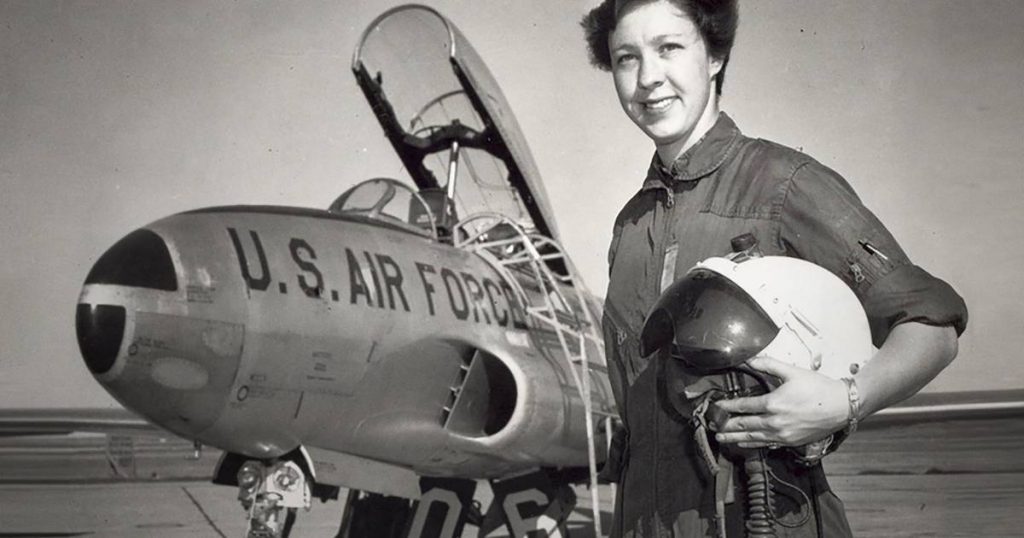 An 82-year-old woman will join Jeff Bezos, her brother Mark and the winner of an auction on Blue Origin’s first tourist space flight on July 20, the company said Thursday.

Wally Funk always wanted to be an astronaut. Her dream began in the 1960s and seemed to come true when she graduated as the youngest from the Woman in Space Program, a privately funded project that tested female pilots for their suitability to become astronauts. She was also part of the Mercury 13, women who underwent the same tests as the (male) astronauts that NASA ultimately selected for America’s first manned space program, Mercury. However, the ladies have never been to space.

Funk is now allowed, flying as a special guest at the age of 82 with billionaire Jeff Bezos’ New Shepard. She thus becomes the oldest human in space and outclasses John Glenn who went to space for the second time in 1998 at the age of 77.

The flight, which begins in Texas, lasts about half an hour and takes tourists from space to the edge of space where they are in zero gravity for about three minutes before returning their capsule to ground level.

The still-unknown winner of the auction has $ 28 million on the table.