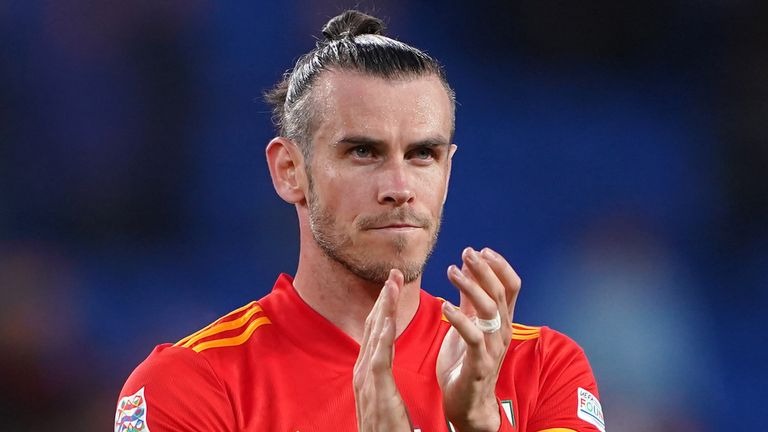 In professional soccer or football, if you prefer, there has long been a debate about ‘club versus country’ in respect of which is the most important to players.

Typically, the feeling is that modern day players are much more motivated to play for their clubs than their country be that due to financial contracts or alternative reasons such as holding fellow international teammates in a lesser regard due to club rivalries.

There are, of course, exceptions to the rule. Here we look at those with a guide to five players who perform better for their country than their club.

The first name on our list of the five players who perform better for their country than their club is potentially a bit of a harsh one in Harry Maguire – although not everyone will think that. Maguire has proven to be a highly capable defender in the Premier League over the years and a money spinning deal that took him from Leicester to Manchester United isn’t something that happens for a bad player.

That said, you cannot escape the form Maguire has been in for the last 12 months. He has been atrocious. Where he hasn’t been atrocious – in the past 12 months or ever – is when donning England’s Three Lions. He’s starred at major tournaments, led by example and become a fan favourite. It’s that international consistency that still sees him in the heart of Gareth Southgate’s backline.

Whatever way you look at Dedryck Boyata it’s fair to say his club reputation and international standing don’t really marry together all that cleanly. At club level, he’s played for decent sides but he’s never really been seen as ‘the man’. The closest he’s come to that tag is with his current club, Hertha.

Even with his role at Hertha, where he’s captain, the club have hardly performed. Boyata himself bagged a goal in their relegation playoff to ensure they remain in the Bundesliga. For Belgium though, Boyata cuts a different figure. He first made his debut 12 years ago and could well be a starter at the Qatar World Cup.

Next up we turn our attention to everyone’s favorite footballing punch bag, Paul Pogba. He doesn’t help himself though. When considering Pogba’s ability as a football there is no question that he could be absolutely out of this world.

He’s proven that on the international stage with France on multiple occasions but none bigger than at Russia 2018. And now once again France is leading, on betting sites like Bovada, as favorites to win the World Cup in Qatar 2022 (even though Brazil is currently the top favorite).

For his club though, he’s been underwhelming to say the least. Manchester United paid huge money for Pogba back in 2016. He was supposed to lead them back to the glory days. Instead, he’s underachieved and been cast into the shadows by the more impressive Bruno Fernandes. It’s been such a poor match that Pogba has officially left United on a free – again. Expect big things from him in Qatar.

Eduardo Vargas is a mystery. He’s racked up over 100 appearances for Chile top scoring in multiple major tournaments – namely the Copa America – and continues to turn out for them now despite having made his debut some 13 years ago. His strike rate for his national side is a goal every 2.6 games.

That’s not half bad. What’s bonkers is that he’s never racked up goals at that rate for any of the many clubs he’s played for; his most impressive spell on the domestic front came in Liga MX where he scored 17 in 56 games – a goal every 3.3 games. His record in Europe, in particular, was woeful as he scored just eight times in 86 appearances. What happens to him in that Chilean jersey?

Gareth Bale might be a free agent right now but he hasn’t been for the last few years and at no point in that time has he put his club, Real Madrid, first. Sure Bale’s fans will point to a decent Real Madrid career and an impressive haul of trophies to go alongside it but we all know the truth; his time in Madrid could have gone a lot better.

Take this last season for example. Real Madrid has done the league and cup double but Bale has barely kicked a ball with his manager citing his inability to even train. Despite that, he rocks up at a Wales training camp and all of a sudden looks like a world-beater again.

Even in recent weeks, he’s basically carried them to a World Cup finals by himself. His club football to international football translation should see him carrying ring rust but, for some reason, it doesn’t. If you need further convincing of Bale being better for Wales than Madrid then we have three words for you; Wales, Golf, Madrid.