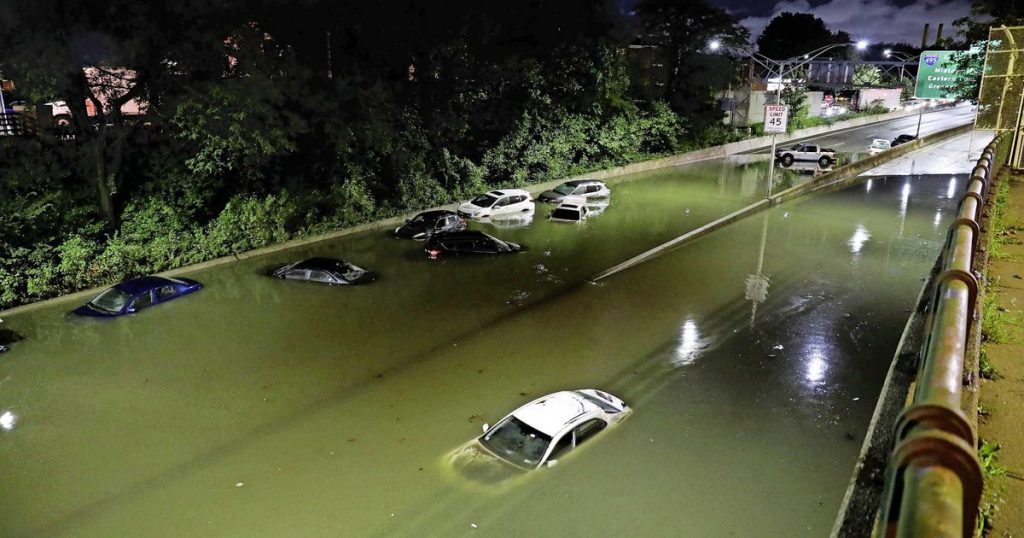 23 people were killed in New Jersey, Governor Phil Murphey said on Twitter on Thursday. “These were mainly people who drowned in their vehicles because of the floods, we mourn with the relatives.”

In New York City, police say 13 people have died from the tropical storm, while three people have died in nearby Westchester. According to the NBC news channel, 11 of New Yorkers died because they were trapped in the basement of their home. Four people died in a suburb of Philadelphia, Connecticut a policeman died when his car was dragged by water.

A state of emergency has been declared in New Jersey and New York.

Record amounts of precipitation were measured in central New York. Mayor Bill de Blasio called the storm and the extensive flooding in the city “historic”. Metro links were also flooded, and trains and flights were canceled due to the flooding.

New York State Governor Kathy Hochul called for infrastructure improvements, which she said the state is already investing in. She called on insurers to process claims quickly.