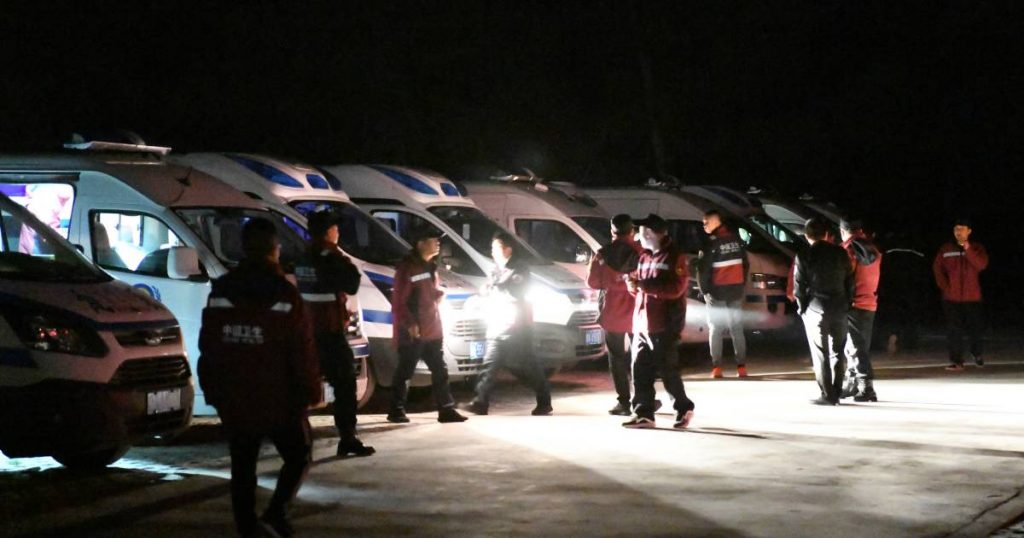 21 participants in a running race in China died after being attacked by extreme weather conditions. They took part in a 100-kilometer mountain-to-mountain race, the state-run Xinhua news agency reported. The 172 participants faced hail, sleet and high winds at high altitudes, causing the temperature to drop suddenly, authorities report.

At first, there was talk of at least sixteen dead and five missing, later four missing were found dead. Early Sunday morning, local authorities announced that the last runner had also been located and was found to be dead as well.

“Extreme weather conditions hit the area during the race,” which took place in a nature reserve near the town of Baiyin in northwestern Gansu Province, Xinhua writes. A rescue operation was launched and the ongoing event was halted. About 700 rescuers searched for the missing for hours.

At around 3 a.m. local time, 151 participants were reportedly safe, eight of them were eventually taken to hospital with injuries.

The nature reserve is located in Gansu province, one of the poorest regions in China, on the border of Xinjiang province and Mongolia. This province has been hit by deadly earthquakes, floods and landslides several times in the past.