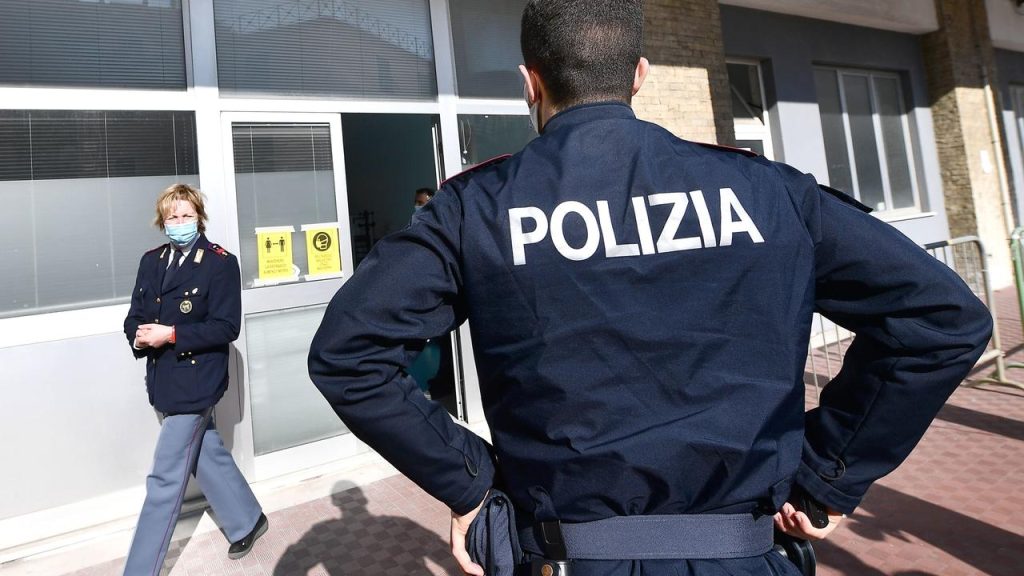 Italian police arrested 14 Pakistanis in an international police raid on Tuesday. They are suspected of being involved in a stabbing attack near the former editors of the French magazine Charlie Hebdo in 2020.

It is therefore not about attacks against the editors of Charlie Hebdo in January 2015. The suspects were arrested in connection with a stabbing near the satirical magazine’s former office in Paris.

In the knife attack, which took place in September 2020, two people were seriously injured. Pakistani Zaheer Hassan M., 27, stabbed them with a knife, weeks after the magazine again published controversial cartoons of the Prophet Muhammad.

Tuesday’s police investigation began in Genoa, northern Italy, where one of the suspects lives. Months of research into the so-called Gabar group preceded the action. The investigation revealed that other members of this group resided elsewhere in Italy as well as in France and Spain.

Also arrests in other countries

A judge in Genoa has signed 14 arrest warrants for crimes related to “international terrorism”. The action was coordinated by the European Police Office Europol, in collaboration with the Italian, French and Spanish police. Arrests have also taken place in these countries, but the number has not been disclosed.

The Pakistani M. planned to open the office of Charlie Hebdo set fire to. He simply didn’t know the office had moved after the 2015 attack. He mistook the two people he stabbed for magazine employees. In reality, they worked for a company located in the building where Charlie Hebdo rather seated.

M. was arrested by French police after being stabbed.