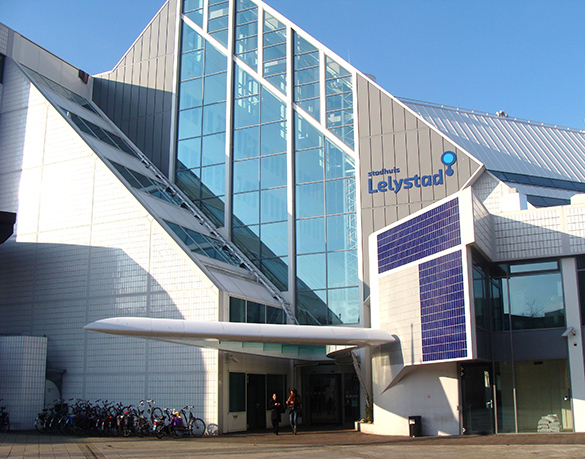 Lelystad has built modestly in recent years and in its vision of housing has mainly focused on the quality of life in the city and the improvement of existing neighborhoods. In a new vision of housing, which has not yet been established, it is clear that the ambitions will be considerably increased. In the years to come, the town hall wishes to become a city of 100,000 inhabitants (today less than 80,000) and build 10,000 new homes. However, some university celebrations are even more ambitious and even want to build 40,000 additional housing units in the decades to come. Lelystad currently has 33,000 homes.

But the Court of Auditors advises looking at the ambition of housing with modesty and a sense of reality. “Building 10,000 new houses or more of them poses challenges. This is expected to result in a vacancy in existing and new areas of the city ”. After all, the city still scores low in the residential attractiveness ranking, and the city’s growth is still due to external factors, such as the housing shortage in the Randstad. People come mainly to the city because they already have a connection with Lelystad, or because of the good value for money of the house. Space in the city also plays a role, the court said, but “at the same time, neighboring municipalities still have a lot of space”.

According to the authors, it is much better to continue on the path taken by the previous vision of housing and focus more on areas such as greenery, water and nature, “ with an emphasis on neighborhoods in the city ​​of the 1970s and 1980s. And an eye for quality, diversity and cohesion in the new housing estates. This is a “warm” approach based on the current population. It is more promising than a housing policy which focuses mainly on new residents from outside ”.